Data cables are used to send electronic data from one place to another to allow the sharing of information and, from a commercial point of view, are mainly used in telecommunication and computer systems.

Currently, there are two types of data cabling you can use depending on your requirements. There is CAT 5e cabling and CAT 6 cabling. There is also CAT 7 in the pipeline, which is not currently available, but will be some time in the future. 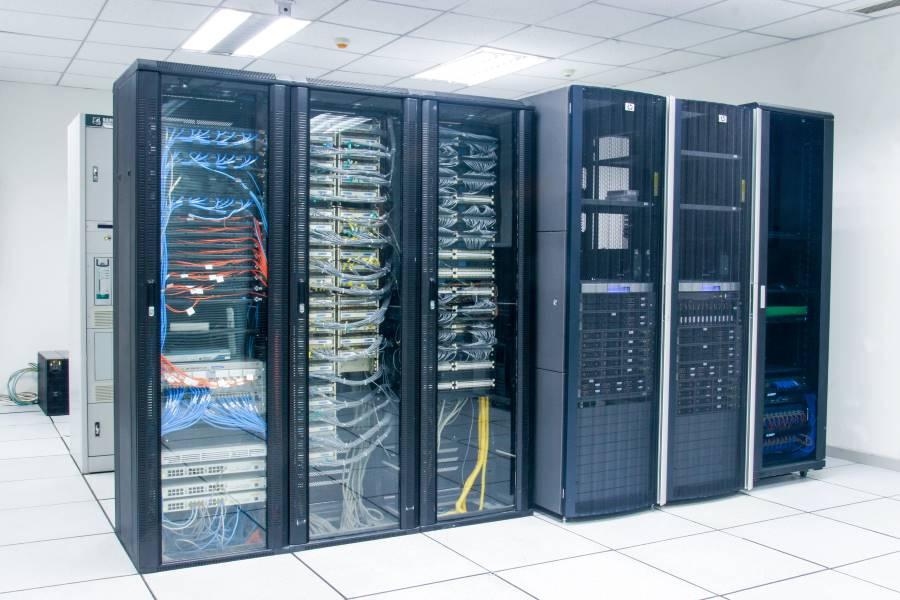 LOOKING FOR A QUOTE OR MORE INFORMATION?

If you need help with design and installation of data and network cabling in Carlisle, Cumbria or South West Scotland or want a FREE on-site survey with no obligation quotation, then please call us today on 01228 380845 or visit our contact page and submit an enquiry, we will be more than willing to help.

Cat 5e is more suitable for home and small business use. In the home it would be used to set up a network from a central server, from which cabling can be taken to other rooms in your house where other devices can receive electronic signals wirelessly.

Cat 5e has been around for a number of years now, but is still used extensively by small businesses and homes for communications, data transfer, and media applications.

On the whole, CAT 5e is going to be suitable for using in the home, but CAT 6 became available a few years ago and is superior in speed and in the transmission of data.

Cat 6 has a higher transmission performance, and there is less room for corrupting or losing data, which is good news for any business.

While CAT 6 is mainly used by businesses, it is also becoming a popular choice in the home market. This is mainly due to the growth in home media streaming.

Cat 6 cabling is typically around 20% more expensive to have fitted compared to CAT 5e. However, as the demand for higher bandwidth continues to grow and more and more applications are added to networks, CAT 6 will be able to cope with the demand, and is regarded as being future proof for the foreseeable future.

CAT 6 cabling is also more suitable for gaming because of its faster bandwidth.